Woman Suffocates Lover After Hiding Him in Trunk 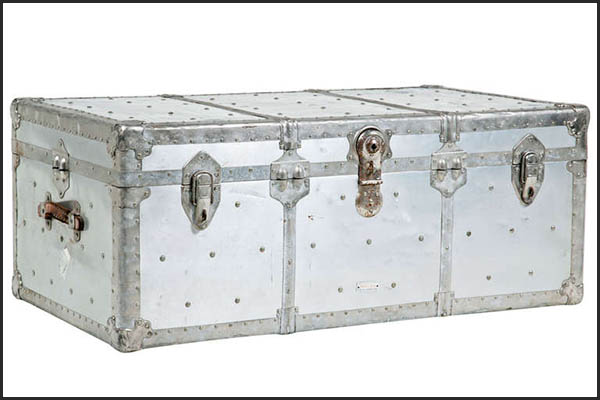 Police say Rana Bibi’s father-in-law and his two sons have been arrested on murder charges.

A woman who was having an affair with her cousin accidentally suffocated him in a trunk after hiding him there when other relatives woke up late at night, police said on Sunday.

Married father Mushtaq Ahmed Baloch, 22, was having an affair with his cousin Rani Bibi, a mother of two, and came to her house at night while her family was sleeping, police said. The noise as Baloch entered the house woke up Bibi’s father- and brothers-in-law, prompting her to hide him in a large tin storage trunk in her room. She then placed a padlock on the trunk.

But her in-laws came to search the room and Baloch was forced to cry out for help as he was suffocating, police said. They did not open the trunk and he died within 15 minutes, police added.

The incident took place in the suburbs of Muzaffargarh, late Saturday night.

“We have arrested Bibi’s father-in-law and his two sons on murder charges,” said local police station chief Sardar Muhammad Idrees. He said that Bibi’s husband was not at home as he had a job in Karachi, some 900km away.