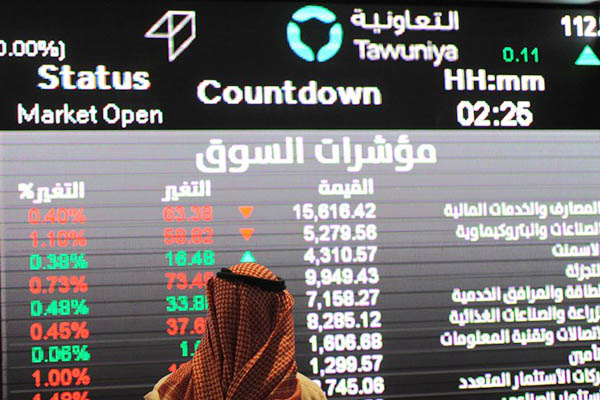 Gulf kingdom has been trying to encourage more women to work as part of social and economic reforms.

Women have been named to head Saudi Arabia’s stock exchange and a major bank, the institutions announced, despite the kingdom’s social restrictions on females.

While other Saudi women have already assumed corporate leadership positions, their rise comes against some of the world’s tightest restrictions on women. The kingdom is the only country in the world where women cannot drive.

Under the “guardianship” system a male family member, normally the father, husband or brother, must grant permission for a woman’s study, travel and other activities. Although the government no longer requires guardian permission for women to work, activists have said many employers still demand guardian consent in order to hire a woman.

In a notice to the Saudi stock exchange, Samba said Nashar had almost 20 years’ experience in banking and had followed an “executive career” program at Samba. Samba also said that Nashar was the first Saudi woman certified as an anti-money laundering specialist by a respected American association of experts who combat financial crime.

Her appointment as CEO followed the resignation of general manager Sajjad Razvi for personal reasons.

Tadawul’s Sarah al-Suhaimi is the CEO of NCB Capital, the investment banking arm of National Commercial Bank. She was the first female head of a Saudi investment bank when named to that post in 2014, according to Bloomberg News. It said she is expected to remain at the bank while leading Tadawul, the Arab world’s largest bourse.

As part of a wide-ranging social and economic reform drive to cope with fallen oil revenues, Saudi Arabia is trying to get more women working. In the third quarter of last year the unemployment rate for Saudi females was 34.5 percent, compared with 5.7 percent for Saudi males, according to figures cited by the firm Jadwa Investment. By 2020 the Islamic kingdom wants to boost the proportion of women in the job market to 28 percent from 23 percent last year.