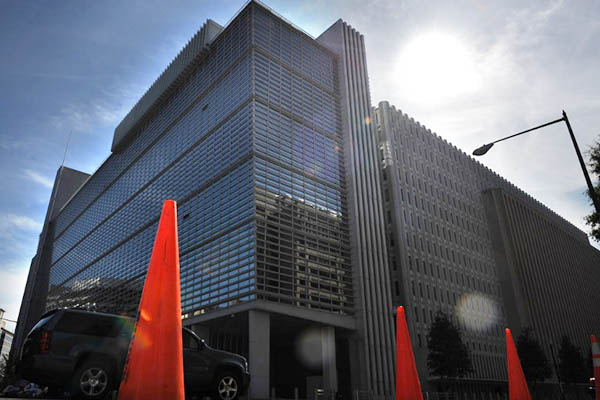 The World Bank has granted Pakistan an $825 million loan to upgrade the energy and public finance sectors in a country, which has long struggled with chronic power shortages and poor fiscal management.

Just over half the loan, $425 million, would be used to modernize the national grid, the World Bank said on Wednesday.

The government has had some success in generating more electric power to ease a years-long energy crisis, but its distribution has been hampered by poor transmission.

Prime Minister Shahid Khaqan Abbasi said recently that 10,000 megawatts had been added to the national system, with another 10,000 megawatts available in the next two years. “The improved power supply will help meet the unserved demand from consumers and reduce the number and duration of power outages,” Illango Patchamutu, the country manager for the World Bank, said in a statement.

The remaining $400 million was allocated to improve the management of public finances and thus assist the delivery of much-needed health and education services.

Pakistan’s economy grew 5.3 percent in the fiscal year up to June 2017, and the government has set a growth target of around six percent for the current year.

However, economists are wary of Pakistan’s hefty fiscal deficit of around four percent of GDP.

A record trade deficit of $15 billion for the first four months of the current financial year has also caused jitters about a potential balance of payments crisis.

The value of the rupee has fallen by roughly five percent in recent weeks against U.S. dollar.