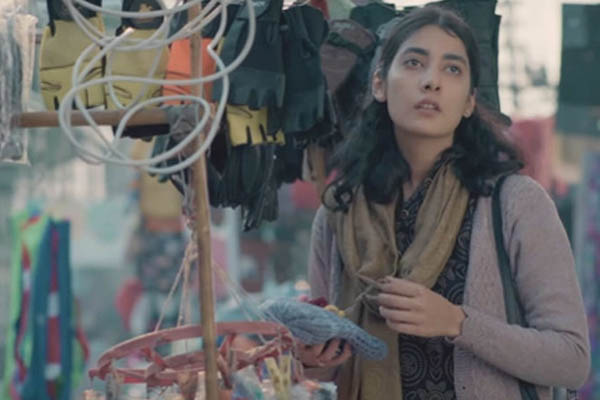 Notification directs director Sarmad Khoosat to arrange a screening for the film for ‘re-examination’ on Feb. 3

The Information and Culture Department of the Government of Punjab on Tuesday issued a notification directing Sarmad Khoosat to delay the release of his upcoming film, Zindagi Tamasha, until it has been ‘re-examined.’

According to the notification, which follows Khoosat filing a petition against the Tehreek-e-Labaik Pakistan over its ongoing threats against the film, the movie is being re-examined “in the wake of persistent complaints received from different quarters.”

In light of this directive, it adds, the film’s release has been delayed indefinitely, with Khoosat ordered to “arrange a show for re-examination of your film in any cinema house” on Feb. 3 at 3 p.m. “You are also directed not to release your film till final decision of the committee,” it says, adding “Your representative is also required to be present in the premises of the cinema for personal hearing, if required by the committee.”

In a subsequent notification, the Sindh censor board also said the movie should be shelved indefinitely over growing calls for its ban.

“It has now been informed [to the Sindh Board of Films Censor] that if the Film [Zindagi Tamasha] is released for public exhibition, it may create unrest within the religious segment of the society and may deteriorate and be detrimental to the peaceful circumstances in the country,” says the notification issued by Sindh Board of Film Censors Secretary Mushtaq Ahmed Jatoi. “Therefore, in order to avoid such a situation, it is advised not to release the film for public exhibition till further decision,” it adds, without clarifying when said decision would take place or what form it might take.

The film was originally set to release on Jan. 24. It has already been cleared by all three relevant censor boards, including in Punjab, Sindh and the center. Over the weekend, director Khoosat posted a message on social media admitting he was considering withdrawing the film over continuous threats to him from members of the Tehreek-e-Labaik Pakistan, led by firebrand cleric Khadim Hussain Rizvi. The group had even threatened to stage a protest against the movie nationwide tomorrow (Wednesday) if its release were not halted. That protest, per reports, has been shelved in light of the notification issued by the Punjab government.

Daily Express Tribune, meanwhile, has reported that the Central Board of Film Certification meeting that would convene to re-examine Khoosat’s movie would also include representatives of Labaik and the Information Ministry.

Reports of the delay have already incensed Pakistanis on social media, with several users slamming the government for capitulating to Labaik’s threats. Others have urged the government to just hand over the reins to Labaik.