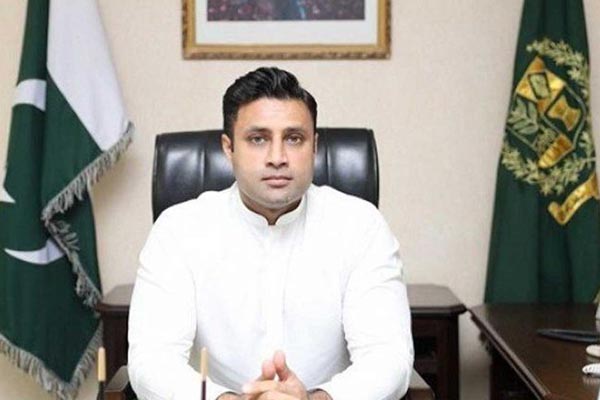 Special Assistant to the P.M. on Overseas Pakistanis claims tourism development corporation will be restructured

Denying reports that the incumbent Pakistan Tehreek-e-Insaf (PTI) government is wrapping up the operations of the Pakistan Tourism Development Corporation (PTDC), Special Assistant to the P.M. on Overseas Pakistanis Zulfikar Bokhari on Thursday said the plan was to restructure the organization in line with best practices.

“We’re making changes in PTDC as a step toward restructuring it in accordance with global best practices and NOT shutting it down,” he posted on Twitter. “This was important to do because over time due to mismanagement of resources and political appointments it had become a stagnant organization running in loss,” he added.

The special assistant alleged that 706 employees had been hired in the PTDC on political basis between 2011 and 2013, and claimed it had suffered total losses of Rs. 650 million and annual losses of Rs. 300-350 million.

“[The PTDC] will continue to work as a federal implementation body under the NTCB [National Tourism Coordination Board], new structure is proposed in consultation with field experts,” he said of the restructuring process.

He also hit out at critics of the move, saying the government’s plans were putting the PTDC “on its way to become a more efficient organization with better workforce and improved policy making.”

Concerns about the future of the PTDC had arisen after the organization issued a notification on Wednesday in which it cited “irreparable losses” to shutter three subsidiaries and motels. It also terminated the services of more than 300 employees with immediate effect.

The dismissed employees have threatened protests against the government’s decision. Opposition forces have also used it to slam the federal government, questioning how it is fulfilling its promise of job generation by abolishing existing jobs en masse.