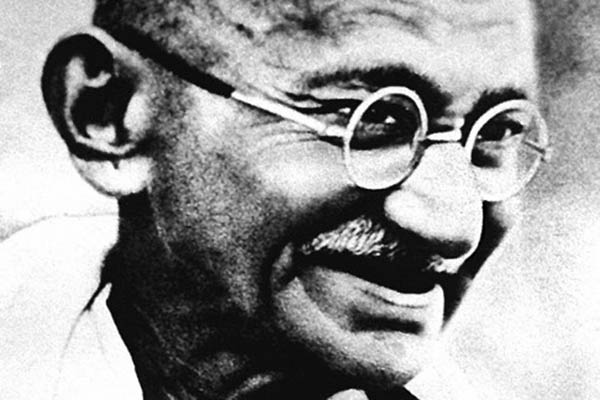 The controversial footwear appears to have been removed from the website after calls for ban on retailer.

On Wednesday, India demanded Amazon apologize for selling “insulting” doormats featuring India’s national flag, with Foreign Minister Sushma Swaraj warning of tough action against the company. Amazon removed the offending products from its website, but the controversy had barely died down when Twitter users began posting screengrabs of the pink Gandhi flip-flops on sale on Amazon USA.

“#Amazon should be banned in India. They have crossed the limit. This is ridiculous!” Mayank Parmar posted on Sunday. “#Amazon must rollback its slippers with face of Mahatma Gandhi on it. Respect our leaders and avoid controversy,” wrote another user Ashok Tanwar.

The flip-flops, which cost $16.99, are described on the website as “professionally printed” and a product that “will look great and make someone smile.”

Amazon could not immediately be reached for comment Sunday but the flip-flops appeared to have been taken down from their site.

Amazon has made steady inroads in India, with plans to invest $5 billion in the country since entering the cut-throat, rapidly growing e-commerce market in 2013. On Saturday, the Indian foreign ministry said that the country’s “Ambassador in Washington has been instructed to convey to Amazon that while providing a platform for third party vendors, they should respect Indian sensitivities and sentiments,” said spokesman Vikas Swarup.