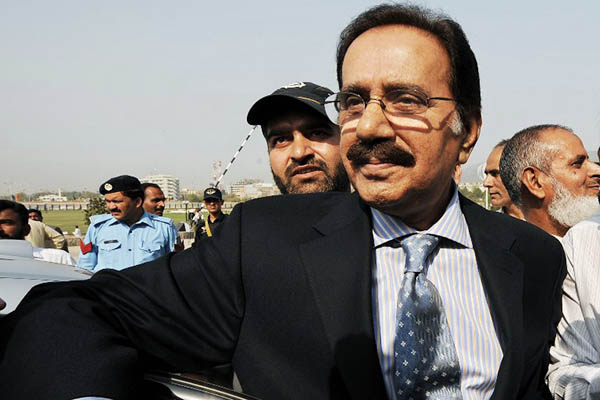 Senior politician and Pakistan Peoples Party leader Amin Fahim died on Saturday morning at a hospital in Karachi, according to local media.

Fahim, 76, was being treated for blood cancer in London and was flown back to Pakistan last month after his condition became critical. According to reports, he had undergone surgery in London.

The PPP vice-chairman will be buried at his hometown, Hala, from where he was also elected as an MNA in the 2013 general elections.

Prime Minister Nawaz Sharif has expressed his sorrow over the dead, according to a statement issued by Prime Minister’s House, and conveyed his condolences to the bereaved family.

Born on Aug. 4, 1939, Makhdoom Amin Fahim belonged to a feudal family and his father, Makhdoom Mohammad Zaman, was a founding member of the Pakistan Peoples Party. Fahim won his first seat in the National Assembly in 1970 and had been elected to the House seven times at the time of his death.