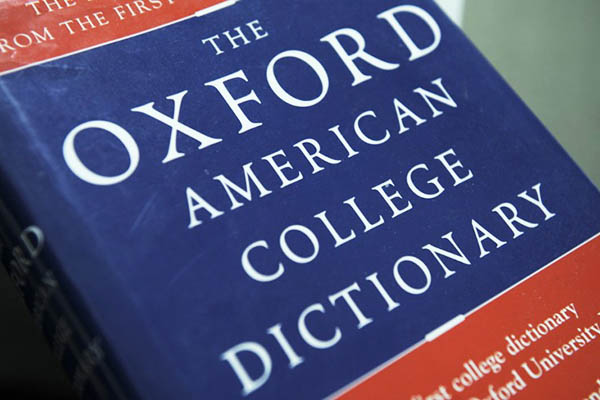 Words most commonly heard on the streets of Hong Kong and Singapore like “yum cha” and “wah” have entered the linguistic mainstream, with the Oxford English Dictionary including them in its latest update.

The terms—a type of Chinese breakfast and an expression of delight, respectively—enter along with phrases like “dai pai dong”, “ang moh” and “chilli crab” (an open-air food stall, a light-skinned person, and a regional delicacy).

Other new entries are “compensated dating,” a Hong Kong phrase that refers to a relationship provided in return for cash or gifts, and “Chinese Helicopter,” a Singaporean who was educated in Mandarin and has little knowledge of English.

The March update to the Dictionary, which styles itself as the definitive record of the English language, includes some 500 new words and phrases from around the world, such as “vlog”, “bro-hug” and “Dad’s Army.”

The dictionary records southeast Asian influences on English stretching back to 1555.

Wet market – market for fresh fish, meat and other produce

Teh tarik – sweet tea with milk

Wah – an expression of delight