Balochistan Cabinet to Donate One Month’s Salary for Flood Relief 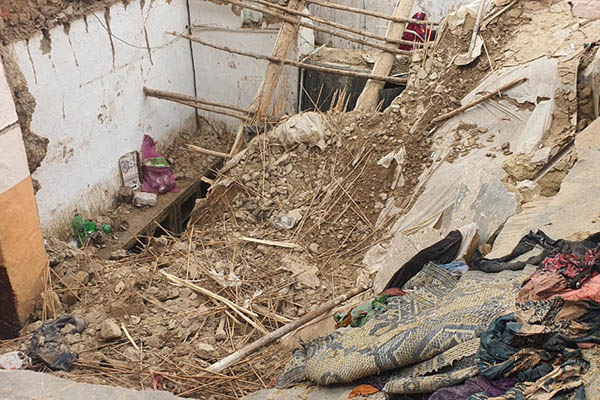 The Balochistan cabinet on Tuesday decided to donate one month’s salary of all ministers for flood relief programs to help the people of the province cope with the impact of the losses suffered due to the this season’s torrential monsoon rainfall.

The cabinet also decided to constitute a high-powered parliamentary commission on missing persons. Headed by the provincial home minister, the commission would include two members each from the government and the opposition and has been directed to submit a report to the chief minister as soon as possible.

The cabinet also granted the secretary of the Provincial Transport Authority the powers of a Special Court/First Class Magistrate and have in-principle approval for an increase in funds allocated for the provision of the Public Sector Development Program, with an aim to ensure assistance for landowners affected by the recent floods.