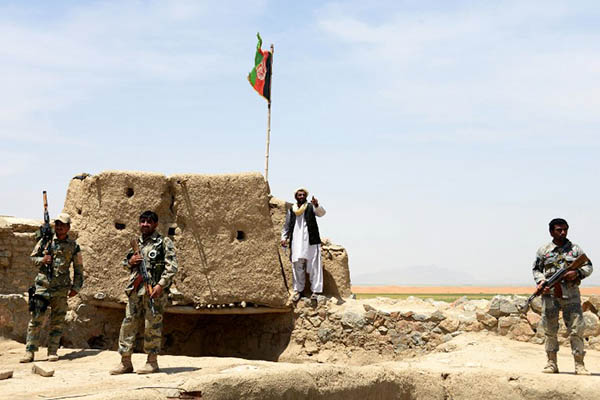 A radical change in Pakistan’s foreign policy is required

An incident near Chaman in Balochistan earlier this month has highlighted once again the “unfinished business” of Pakistan’s border with Afghanistan, the so-called Durand Line. On May 5, at least 12 people, including women, children and a Frontier Constabulary soldier, were killed and 47 others injured when Afghan forces targeted Pakistani troops guarding a census team. The two border villages where this happened, Killi Luqman and Killi Jahangir, are located in the Chaman district of Balochistan.

In retaliation, Pakistani forces claimed to have killed 50 Afghan soldiers and injured more than 100 troops, also destroying five Afghan checkposts. The Afghan ambassador contested this, saying only two Afghan troops were killed. Kabul says the two villages where Pakistan intended to conduct its census belonged to Afghanistan. It is likely that both villages contain a mix of Pak-Afghan nationals and the contesting claims from the neighboring states have not been brought to the table and resolved.

If in the past Kabul abstained from contesting villages along the Durand Line, it could be laid to its weakness vis-à-vis its stronger neighbor. But the truth is that even when the Pakistan-propped Taliban ruled in Kabul the issue of the Durand Line could not be resolved. History is witness to the fact that opposition to the Durand Line has formed a part of Pakhtun nationalism in Afghanistan, which condemns the border as “imposed under duress.” The bad blood harkens back to Pakistan’s creation, when Kabul voted against admitting Pakistan as a member state of the United Nations.

A day after the Chaman incident, the Taliban paraded a large convoy of fighters through Sangin in Afghanistan’s strategic Helmand province, announcing its “conquest by the Mujahideen of Islamic Emirate.” The show of strength calls into question Afghanistan’s writ of state—worsened by the back-and-forth accusations of cross-border clashes between Islamabad and Kabul. Islamabad is currently inclined to pacify its three borders with India, Iran and Afghanistan to undertake and complete an economic transformation resulting from the China-Pakistan Economic Corridor. A radical change of foreign policy will go a long way toward achieving this goal.