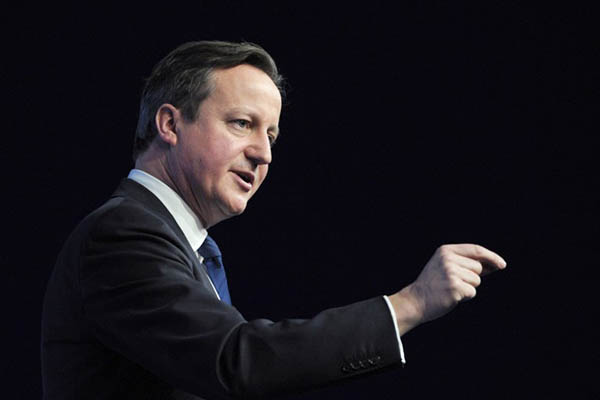 Prime Minister David Cameron said Wednesday he was “deeply concerned” about a mentally ill British man who was sentenced to death in Pakistan for blasphemy, adding that his views had been made clear to Islamabad.

“We take this extremely seriously and we’re making that clear at every level,” Cameron said in reply to a question about Mohammad Asghar’s case in parliament.

Asghar, who lived in Britain for 40 years and still has family here, was sentenced last week for writing letters claiming to be a prophet. The 69-year-old’s family claims the allegations stem from a property dispute and say he has paranoid schizophrenia and has tried to commit suicide in jail.

“I too am deeply concerned about this death sentence passed onto Mr. Mohammed Asghar and, as you know, it’s our longstanding policy to oppose the death penalty in all circumstances,” Cameron told lawmakers. “The Pakistani authorities can be of no doubt of the seriousness with which we view these developments.”

Foreign Office officials were also meeting with officials from Pakistan’s High Commission in London on Wednesday.