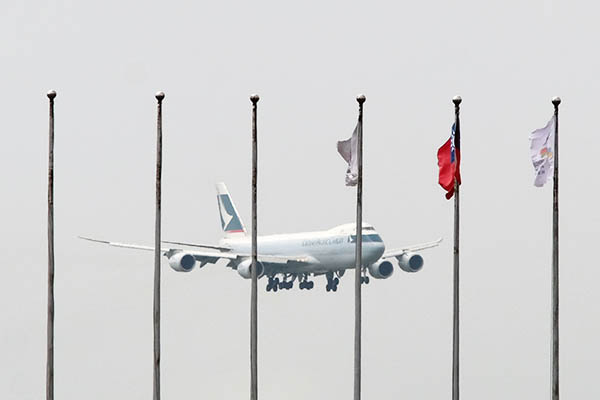 Airline will cease all operations in Pakistan from June 29.

“The airline is ceasing its operations in Pakistan for an indefinite time for both security and economic reasons,” said Sohail Younas, Pakistan sales manager for Cathay Pacific. On Monday, the Taliban warned international firms and airlines to wind up their business in Pakistan or face attacks in the wake of a military offensive launched the day before.

A spokeswoman in Hong Kong, where the airline is headquartered, added: “Because of commercial reasons, we have decided that the last flight leaving Hong Kong to Karachi will depart on June 28.”

Cathay said in a statement on its website it would operate 14 more flights to and from Karachi before operations cease. “This is to avoid disruptions for the hundreds of passengers who will be traveling prior to the holy month of Ramazan,” it said. The last flights from Karachi to Bangkok and vice versa would depart on June 29, it said.

Younas said the company would continue to evaluate the situation in Pakistan for future operations.

Cathay Pacific currently operates four flights a week from Karachi to international destinations. It is the latest international carrier to cease operations inside the militancy-racked country after British Airways pulled out in 2008 following an attack on a hotel in Islamabad.