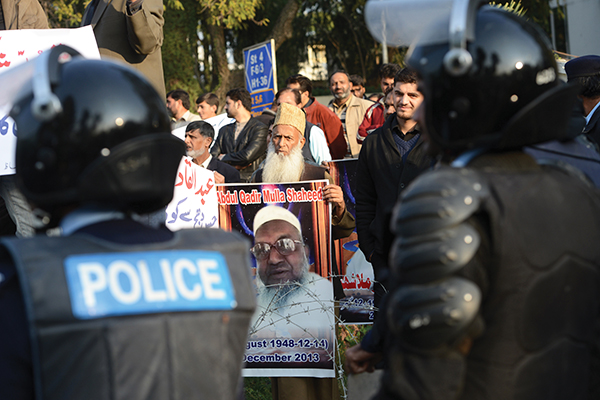 Pakistan’s interior minister, Chaudhry Nisar Ali Khan, set off an international incident last week when he claimed that Abdul Quader Molla, a senior leader of Bangladesh’s Jamaat-e-Islami, was executed by Dhaka for his “loyalty” to Pakistan during the 1971 civil war. “Till the very end, before the creation of Bangladesh, [Molla] remained a supporter of a united Pakistan and today every Pakistani is saddened and aggrieved over his death,” Khan said as the National Assembly adopted a resolution expressing “deep concern” over Molla’s hanging. The response from Dhaka was swift, and furious. Prime Minister Sheikh Hasina, who is up for reelection in January, said the resolution had proven Pakistan “never accepted the victory of Bangladesh in the Liberation War of 1971.” She also pledged to continue carrying out court convictions against “war criminals” and said anyone who collaborated or collaborates with Pakistan “will not get any shelter on Bangladeshi soil.” After anti-Pakistan protests erupted in Bangladesh, threatening Pakistani investments there, the foreign-affairs adviser in Islamabad finally stepped up and said the Molla matter was Bangladesh’s own.