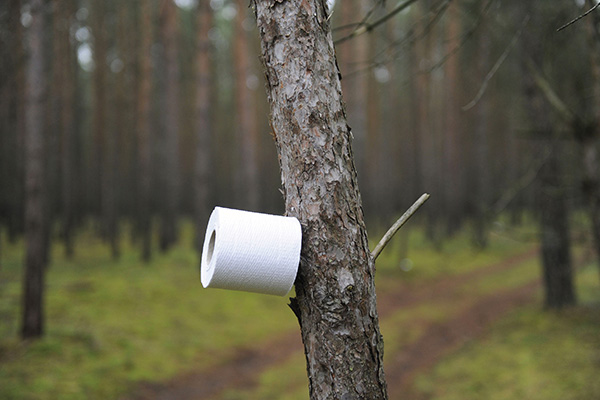 Where’s the toilet paper in Venezuela?

It turns out that Venezuelans know about adversity. Throughout Hugo Chávez’s erratic 14-year rule, blackouts were as common—and seemingly as endless—as El Comandante’s harangues. And sugar, coffee, and meat regularly went missing from the markets. Yet Chávez always managed to rise above it all, deftly blaming the usual suspects—capitalist speculators, provocateurs, and elite media—and then airlifting in butter and milk for the people.

Pity poor Nicolás Maduro, Chávez’s handpicked successor, who inherited Venezuela’s dysfunctional economy but none of the bons mots or Machiavellian guile that characterized his larger-than-life political godfather. And with Venezuelans running low on toilet paper, Maduro should be worried. The shortage is breeding not just anger but political blowback for the new regime.

“Down with government! Long live Chávez,” is the telling message scrawled on one wall in Caracas, where the struggle for 21st-century socialism has devolved into a struggle for groceries. Butter, powdered milk, chicken, sugar, coffee, and even toothpaste are now in chronic short supply. And even diehard Chávistas resent running out of toilet paper in the name of the revolution.

Add to that skyrocketing inflation at 30 percent a year, which means prices of just about everything get marked up almost weekly. The black-market U.S. dollar is trading at four times the official exchange rate, sending the price of imports skyward.

The government has answered with more price freezes, which have worsened the scarcity, as merchants withhold goods rather than sell them at a loss.

Clearly, Maduro is no Chávez. Will he be able to calm his compatriots and resupply a country running on empty, or will the Bolívarian revolution be flushed away? That’s one spectacle Venezuelans will be lining up for.

Inside the Disinformation War