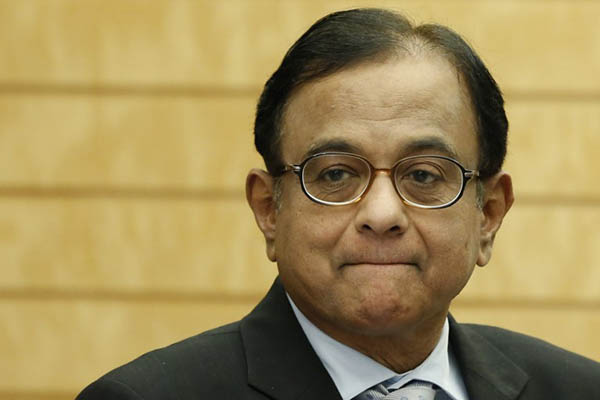 P. Chidambaram, of the opposition Congress party, has denied any wrongdoing

Palaniappan Chidambaram, 73, was arrested in a dramatic late-night swoop on Wednesday by officers from the Central Bureau of Investigation (CBI), India’s equivalent to the FBI. Chidambaram served twice as finance minister and also as a home minister in the previous Congress party-led coalition which was defeated by Modi’s Bharatiya Janata Party (BJP) in general elections in 2014 and 2019.

The officers scaled the boundary wall of his upscale residence in central New Delhi before escorting him to their headquarters where he was questioned for hours.

On Thursday, Chidambaram was produced before a court where his lawyers argued that there was no evidence against the Congress veteran. Chidambaram has always denied any wrongdoing. The prosecution sought more time to question him and establish a “money trail.”

The judge ruled that under the circumstances, “police custody is justified” and remanded him to CBI’s custody until Monday.

A wealthy lawyer from a landowning family with an MBA from Harvard, Chidambaram has yet not been charged.

Congress spokesman Randeep Surjewala said the ex-minister’s arrest reeked of “a shameless witch-hunt” by the ruling party. “Over the last two days India has witnessed the broad daylight murder of democracy,” Surjewala said. “The government is using CBI as a personal revenge-seeking department for the party in power.”

Chidambaram is facing claims he received bribes in exchange for foreign investment clearances to a media company. He is also accused of money-laundering and illegally approving the acquisition of a telecommunications firm by a Malaysian company. His son Karti Chidambaram and several government officials are being investigated over their role in the scandals.

The BJP said it was not involved in the investigation against the politician.