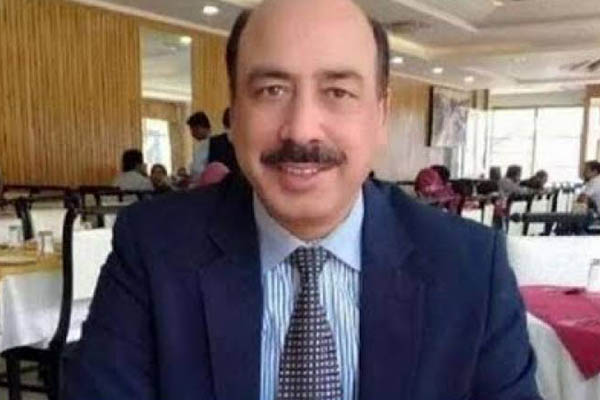 Malik had reportedly been in critical condition for the past two days and had been placed on a ventilator at Islamabad’s Shifa International Hospital.

The former judge is survived by four children, two sons and two daughters.

Malik rose to prominence in December 2018, when he convicted ex-prime minister Nawaz Sharif in the Al-Azizia reference, sentencing him to seven years’ imprisonment. He, meanwhile, acquitted Sharif in the Flagship reference.

The inquiry culminated in July 2020, with the Lahore High Court’s administration committee removing Malik from service on charges of misconduct.