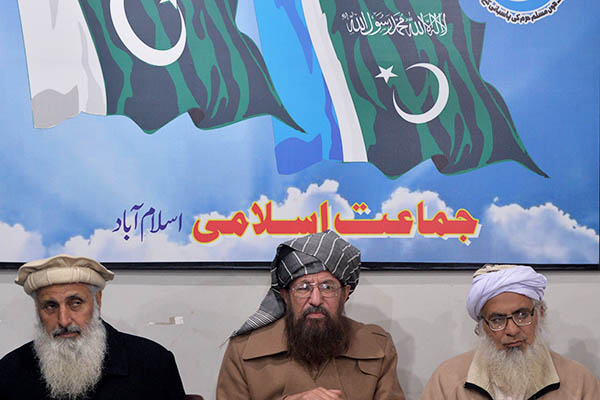 Preliminary meeting on Thursday designed to chart a ‘roadmap’ for future discussions.

Negotiators from both the government and the Pakistani Taliban met Thursday for a first round of talks aimed at ending the militants’ bloody seven-year insurgency, sources said.

The two sides gathered in Islamabad for a preliminary meeting likely to chart a “roadmap” for future discussions, amid deep skepticism over whether dialogue could yield a lasting peace deal.

An official close to Irfan Siddiqui, the chief government negotiator, said the talks had begun on Thursday afternoon. Another official at the venue, Khyber-Pakhtunkhwa House, confirmed that they had started.

The peace initiative, which Prime Minister Nawaz Sharif announced just as many were anticipating a major military offensive on Tehreek-e-Taliban Pakistan strongholds in North Waziristan, got off to a chaotic start earlier this week.

The government delegation missed the planned opening meeting on Tuesday saying they were unsure of who was representing the TTP at the talks and what powers they had been given.

Washington has said it is watching the talks closely. It has long been pushing Pakistan to take action against militants using the tribal areas as a base to attack NATO forces across the border. Observers have held out scant hopes for the talks, saying there appears to be little common ground for progress between the two sides, and warning of what the government might be forced to concede.

One of the TTP’s negotiating team, Maulana Abdul Aziz, said on Wednesday there was no chance of peace unless the government agreed to the militants’ demand for Islamic shariah law to be imposed throughout Pakistan. The government, meanwhile, has insisted that Pakistan’s Constitution must remain paramount. The gulf between the two sides has raised questions over what the talks could achieve.