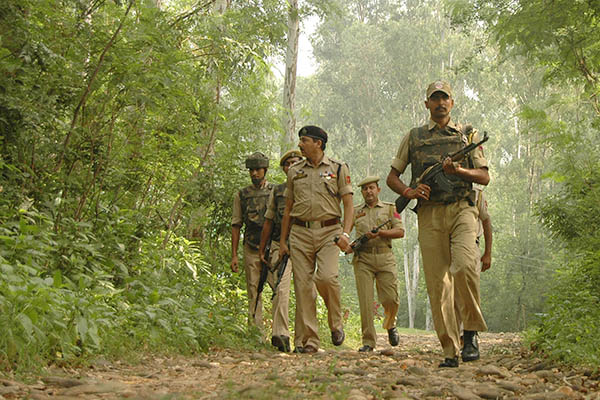 A military commander has alleged that Pakistan’s Border Action Teams might be helping militants infiltrate across Line of Control.

An Indian Army commander said Wednesday that Pakistani troops might be involved in an ongoing gun-battle near the disputed border in Kashmir, just days after the prime ministers of both countries agreed to soothe tensions.

The fighting began in Indian-administered Kashmir’s Kupwara area on Sept. 23, when militants tried to cross over from Pakistan into India in one of several recent infiltration attempts.

“This is not a pure infiltration attempt. These could be 20-30 in number and may include (the Pakistan Army’s) BAT,” senior commander Gurmit Singh told reporters in Srinagar.

India has blamed Pakistan’s Border Action Teams (BATs) for several sneak attacks in the past, including one in February in which five Indian soldiers were killed. Singh denied reports that the infiltrators had overtaken a village.

“There is no question of our territory being taken over. We have laid an effective cordon and the operation is on,” he said.

Police sources said that the fighting was taking place in Shala Bhatta, an abandoned village near the Line of Control.

Indian Prime Minister Manmohan Singh met with his Pakistani counterpart Nawaz Sharif in New York on Sunday for the first time since Sharif swept to power in May promising an improvement in relations. They agreed to task senior military officers to “find effective means to restore the ceasefire” in Kashmir, where regular clashes between the two armies have taken place this year, resulting in casualties on both sides.