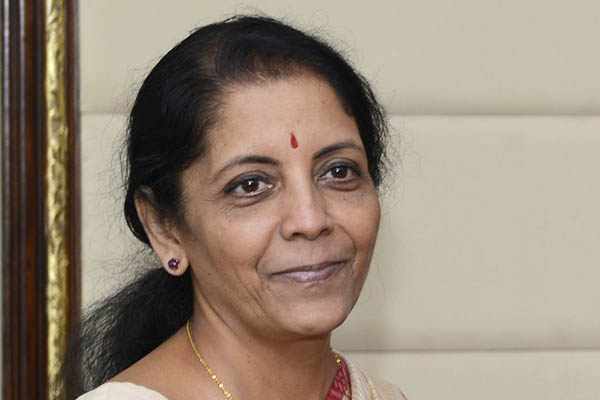 Commerce minister says negotiations have not hit a ‘dead end.’

India will keep a pledge to ratify a trillion-dollar global pact on easing trade restrictions, a minister told local media on Saturday, adding negotiations with fellow World Trade Organization members had not hit a “dead end.”

She said she wanted to stress the WTO negotiation process “certainly has not hit a dead end,” after New Delhi refused to ratify the accord in down-to-the-wire negotiations last month at the organization’s Geneva headquarters. India is seeking to wrest concessions from developed nations on allowing food subsidies for its poor. “We are agreeing to everything done in Bali, we are not saying we are going to dishonor that commitment, we will honor that commitment,” Sitharaman said.

All 160 WTO members, including India, agreed to the accord at the December 2013 meeting on the Indonesian island. But at the same time she reiterated India must have the right to ensure food security for its hundreds of millions of poor farmers and consumers through grain subsidies that developed nations regard as distorting trade.

Experts believe the trade facilitation pact could boost global commerce by $1 trillion by modernizing and streamlining trade rules to allow goods to pass more easily through customs. According to the Bali-agreed timetable, the TFA was due to go into effect in mid-2015 after what WTO officials had expected to be its rubber-stamp ratification last month.

At the time of the Bali accord, the trade body’s members agreed on a four-year “peace clause” to protect India from WTO action over subsidies and stockpiles until a “permanent” solution” was reached. But after the Bali pact, Indian officials complained there were nearly two-dozen meetings on the trade pact and just a handful on farm subsidies.

The commerce minister called India’s last-minute refusal to ratify the pact “a little course correction [that was] desperately needed.” WTO diplomats are on a month-long summer break but Indian officials would “engage” with the organization after their return, she said.