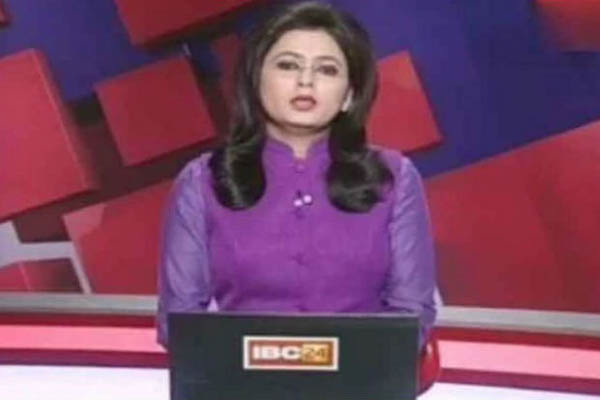 Supreet Kaur confirmed her husband was among victims of road accident after reading out news of casualties.

An Indian television presenter has been praised for her calmness and bravery after reading out a breaking news report of a road accident that killed her husband.

Supreet Kaur was presenting a news bulletin on the IBC-24 news channel in Chhattisgarh state on Saturday when a reporter phoned in live with details of an accident that killed three of the five people traveling in an SUV.

The report did not name the victims. But Kaur, 28, realized her husband was probably among those killed as he was traveling on the same route and at the same time with four others, the channel’s news chief Anshuman Sharma told AFP. “When the reporter said all the victims were from Bhilai and were traveling in a Renault Duster, she immediately had a hunch her husband had died in the crash.”

Kaur nevertheless kept her composure. Only when the bulletin was over did she rush from the studio to confirm her fears. “She is an extremely brave woman. She has been with us for the last nine years. We are really proud of her,” said Sharma of Kaur, who was married two years ago.