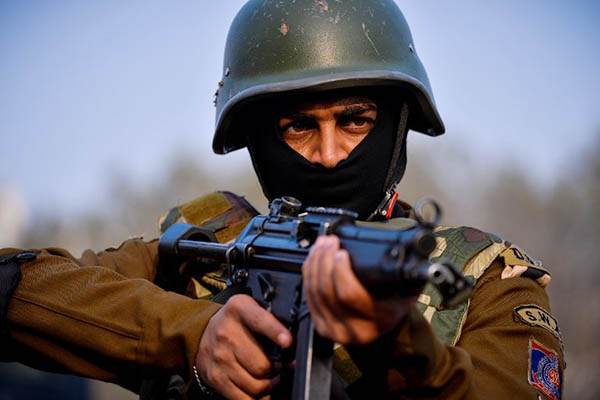 Report says dozens of trainees have disappeared ahead of their first deployment to Bihar state.

Dozens of trainee commandos from India’s elite jungle warfare unit have gone missing on the eve of their first deployment to a restive region considered a stronghold of left-wing rebels.

The soldiers were on their way to India’s eastern Bihar state by train on Sunday when they took an unexpected late-night detour without informing their commander, the Press Trust of India reported on Monday. The 59 commandos disembarked the train when it stopped momentarily, sparking an embarrassing scramble to find out where they went.

Officials from the paramilitary force to which the commandos belong said an investigation was under way to determine how the troops slipped away unnoticed, PTI reported.

India’s Maoist insurgents, considered the number one internal security threat, are most active in the forested and resource-rich areas of Chhattisgarh, Odisha, Bihar, Jharkhand and Andhra Pradesh. The rebels say they are fighting authorities for land, jobs and other rights for poor tribal groups.

Prime Minister Narendra Modi has been seeking to stem the insurgency by earmarking development funds for revolt-hit areas and improving policing.