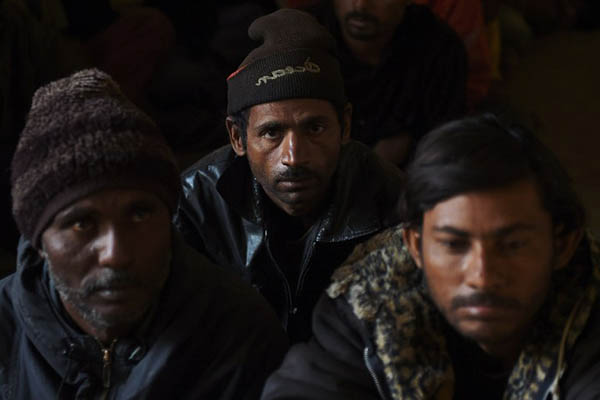 Fida Hussain Janwari, a senior police official in Karachi said Pakistan’s Maritime Security Agency also captured 10 boats belonging to the fishermen. “These 66 fishermen were handed over to police today [on Monday]. We have begun legal proceedings and they will be soon presented in a court,” he said.

The two countries frequently carry out such arrests as the maritime border in the Arabian Sea is poorly defined and many fishing boats lack the technology needed to be certain of their precise location. The fishermen often languish in jail even after serving their term, as poor diplomatic ties between the two rivals mean fulfilling official requirements can take a long time.