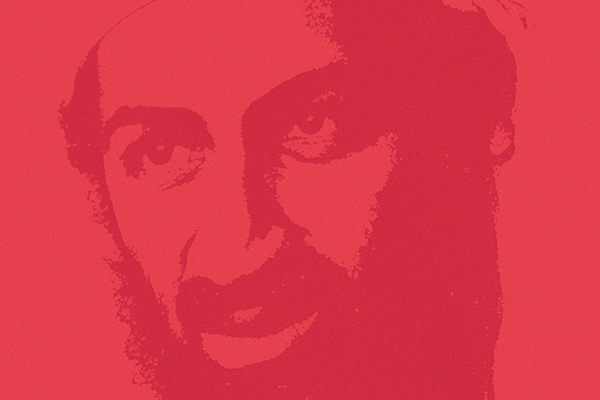 Former spymaster admits he has no specific knowledge of the issue and is merely speculating.

Inter-Services Intelligence (ISI), Pakistan’s main spy agency, probably knew where Osama bin Laden was hiding and hoped to use him as a bargaining chip before U.S. forces killed him in 2011, claims a former spymaster.

Lieutenant General Asad Durrani, who led the ISI from 1990 to 1992, made the comments while speaking on Al Jazeera’s Head to Head interview show on Tuesday.

The Al Qaeda chief was found after a 10-year manhunt in Abbottabad, sparking allegations authorities were colluding with the terror group. A Pakistani-government appointed commission found nothing to support those claims, but also did not rule out the possibility of “‘plausibly deniable’ support” from current or former officials.

Asked whether it was possible for bin Laden to have lived in the town without the ISI’s knowledge, Durrani said: “My assessment … was it is quite possible that they [the ISI] did not know, but it was more probable that they did. And the idea was that at the right time, his location would be revealed. And the right time would have been when you can get the necessary quid pro quo—if you have someone like Osama bin Laden, you are not going to simply hand him over to the United States.”

Durrani, who emphasized that he had no specific knowledge of the issue, suggested Pakistan may have been harboring Bin Laden in the hope of getting a bigger say in the future of neighboring Afghanistan, where U.S.-led forces officially ended a 13-year combat mission at the end of 2014.

“The quid pro quo to my mind … [was] you get your Osama bin Laden, provided that, now let’s agree, let’s agree on how to bring the Afghan problem to an end,” Durrani told Al Jazeera, according to a transcript released by the broadcaster.

Pakistan was one of three countries that officially recognized the Taliban government, which ruled Afghanistan from 1996 to 2001, and is often accused of continuing to provide covert support for their current insurgency.

A leaked Pakistani government report in 2013 said bin Laden arrived in Pakistan in the spring or summer of 2002—after the 2001 U.S.-led invasion of Afghanistan—and settled in Abbottabad in August 2005. The report, which coined the term “governance implosion syndrome” to explain the extent of official failures to detect him, said he was once stopped for speeding and enjoyed wearing a cowboy hat.