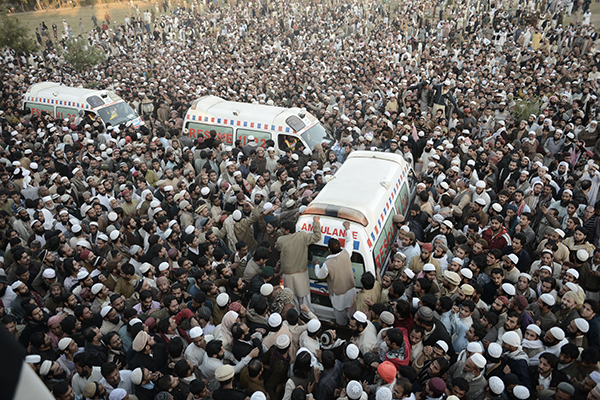 Justice Mamoon Rashid Sheikh of the Lahore High Court will head up an inquiry into the recent rash of sectarian violence that has claimed at least 11 lives since Friday.

The violence started on Friday in Rawalpindi, where the Pakistan Army is headquartered, and soon spread to Multan, Chistian, and Kohat. At least 11 people have been killed and scores injured, according to law enforcement officials.

Army troops were called in to maintain the peace in the cities.

In Rawalpindi, Ground Zero for the sectarian clashes between Shia and Sunni Muslims, the situation remains grim. Residents are facing food shortages, the result of the city being walled off from the rest of the country.

Meanwhile, Punjab’s Chief Minister Shahbaz Sharif held talks with religious scholars in Rawalpindi and discussed compensation for the families of those killed.