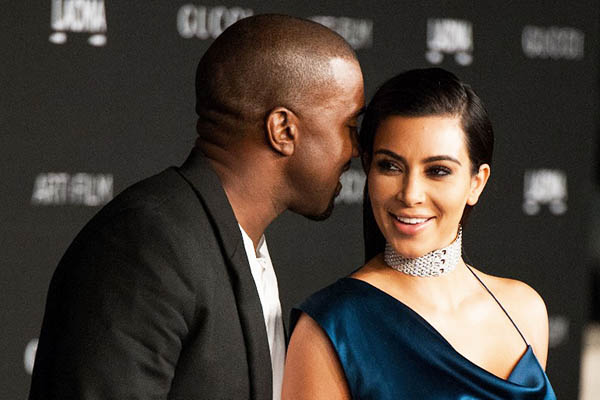 Reality TV star will make a guest appearance on the Indian version of Big Brother.

U.S. reality TV queen Kim Kardashian will make a guest appearance on the top-rated Indian version of Big Brother this weekend, the channel that broadcasts the show said Monday.

Over 150 million viewers last year watched Bigg Boss, which follows the Big Brother format, making it the most viewed of any of India’s television reality shows. “Namaste India,” the celebrity said in a statement issued by COLORS channel, adding in Hindi that, “I am coming to the Bigg Boss house.”

Kardashian, who is visiting India for the first time, will make an appearance on Saturday “to interact with the contestants” on the show hosted by Bollywood mega-star Salman Khan, the statement said. The participants in the house this year include models and actors.

Last week the curvaceous 34-year-old created a stir when she bared her body in U.S.-based Paper magazine with the caption “Break the Internet.” One of the poses, in which she was wearing a black-sequined gown, shows her pouring champagne into a glass balanced on her bottom. “And they say I didn’t have a talent … try balancing a champagne glass on your ass LOL,” she tweeted about the photo-shoot.

In May Kardashian tied the knot with rapper Kanye West in the Italian city of Florence. It was her third marriage and his first.

hmm nice looking Kim Kardshian…
thanks for news updates.
i like newsweekpakistan.com