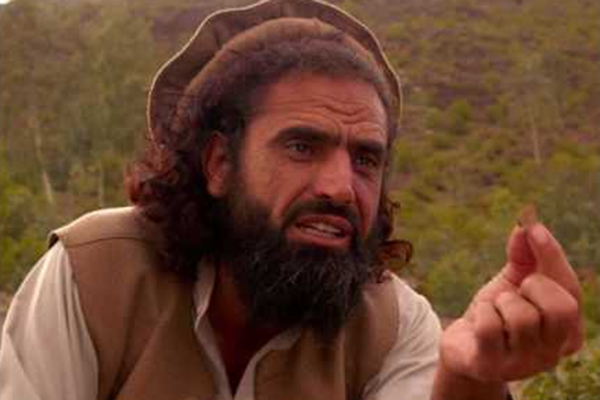 Head of the banned Lashkar-e-Islam was killed along with three others, claim Afghanistan officials

Mangal Bagh, the head of banned militant group Lashkar-e-Islam, has been killed in an explosion in the Nangarhar province of Afghanistan, a government official claimed on Thursday.

“Mangal Bagh, also known as Mangal Bagh Afridi, the leader of Lashkar-e-Islam, a militant organization operating in Khyber Agency, has been killed in a roadside explosion in Achin district along with three others,” read a posting on Twitter by Nangarhar Governor Ziaul Haq Amarkhil. No group has claimed responsibility for the attack thus far.

Reportedly in his 50s, Bagh led the militant fight against the state and other militant groups in Khyber tribal district following the events of September 11, 2001. He escaped into Afghanistan following the Pakistan Army launching a military operation in Bara in 2008. His Lashkar-e-Islam was also affiliated with the outlawed Tehreek-e-Taliban Pakistan, which continues to be responsible for the bulk of terror attacks in the country.

This isn’t the first time authorities have reported that Bagh has been killed. Over the past decade, several news reports of his demise—in drone attacks or during clashes with rival groups—have circulated but have been proven false through audio statements that he broadcasts via an illegal FM radio station.

The U.S. State Department’s Reward for Peace program had posted a $3 million bounty for Mangal Bagh.