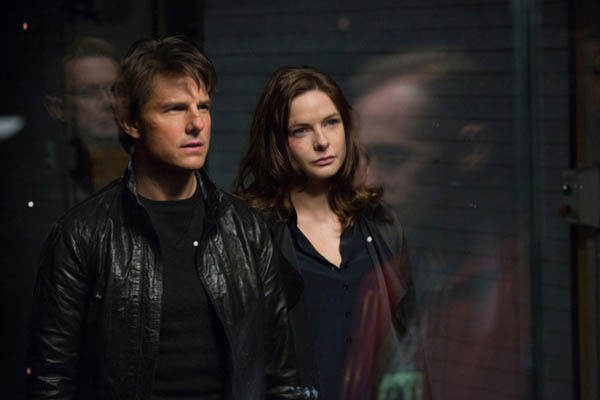 ‘Fantastic Four’ reboot disappoints on back of poor reviews and rumors of a troubled production.

Fantastic Four, a reboot of the comic book franchise about four youths transported to an alternate universe where they gain superpowers, debuted to poor reviews and a disappointing $25.7 million. Also making its North American debut was The Gift, a psychological thriller with Jason Bateman and Rebecca Hall, which opened in third place with $11.9 million in weekend ticket sales.

Vacation, starring Ed Helms, Christina Applegate and Chevy Chase in a remake of the comedy classic about a family holiday gone awry, dropped from second to fourth place with $9.0 million. Marvel action flick Ant-Man was in fifth place with an estimated weekend gross of $7.9 million for a cumulative $147.5 million after four weeks in theaters.

Just behind it in sixth place with $7.4 million was animated comedy Minions, whose yellow mischief-making creatures have raked in nearly $302.8 million since the movie’s debut.

Ricki and the Flash, starring Oscar winner Meryl Streep as a rock-and-roll singer who faces a reckoning with her long-suffering family, debuted in seventh place with $6.6 million in ticket sales. Trainwreck, the Amy Schumer-Judd Apatow comedy about a boozy commitment-phobic magazine writer, slipped to eighth from sixth place at $6.1 million.

Animated film Pixels, about aliens who attack Earth after intercepting video games, dropped to ninth place, taking in $5.4 million. Rounding out the top 10 with a box office take of $4.7 million was Southpaw, starring Jake Gyllenhaal as a boxer at the end of his bruising career.