‘Most Heatwave Victims Were Homeless’ 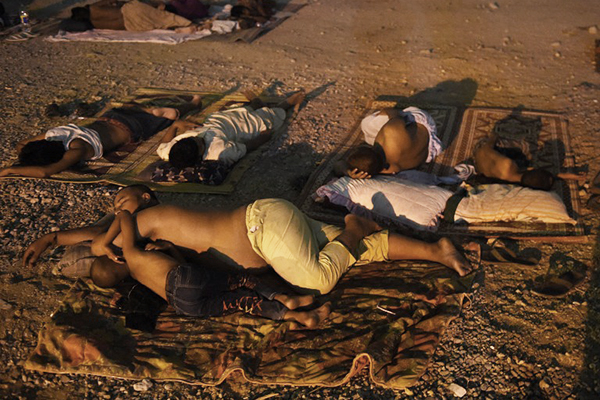 Nearly two-thirds of the victims of a killer heatwave that swept through Sindh last week were homeless, the provincial health minister said Monday as the death toll in Karachi hit 1,229.

“About 60 to 65 percent of the heatstroke victims were beggars and heroin addicts, street people,” said Jam Mehtab Dahar. Among the remaining 40 to 35 percent of deaths, elderly women who died in their homes comprised a majority, he said, suggesting power cuts had played a role as people had been unable to use fans or air conditioners. “The women were at homes and not directly exposed to heat unlike the street people.”

Karachi, a city of 20 million inhabitants, is a sprawling metropolis with few green areas and has scant facilities for coping with intensely hot weather. Those living on the streets have little access to shelter or safe drinking water, making them particularly vulnerable to high temperatures.

To date, 1,229 people have died across the city’s hospitals from the heatwave. After peaking at around 45 degrees Celsius on the weekend of June 20-21, the heat subsided to the mid-30s later in the week as the city’s customary cooling sea breeze returned.