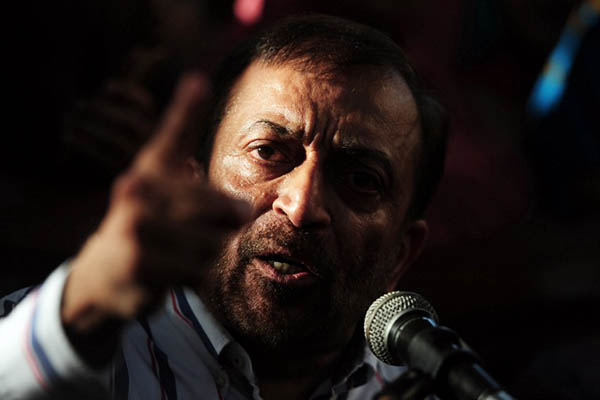 The question everyone is asking about the recent split in the Muttahida Qaumi Movement party is this: Will the MQM in Pakistan assert its independence from the MQM in London and yet retain its hold on the Karachi votebank?

The answer is deadlocked because opinion is divided, and those incredulous of MQM’s Pakistan chapter chief, Dr. Farooq Sattar, assert that a complete divorce from the London-based cult leader, Altaf Hussain, would not be possible. What everyone ignores is the fear of the Pakistan-based leaders of getting disclosed with “proof” as “killers” and “extortionists” by their London colleagues. Sattar who leads the breakaway MQM is already an “absconder” from court whose new warrants for arrest have been issued once again on Sept. 20. Most of the top leadership serving under him is likewise wanted.

In another interesting development which should worry Sattar is the reinstatement, as senior superintendent in the counterterrorism department of Karachi Police, of Omar Shahid Hamid, who blames the killing of his father in 1997 on the MQM. Hamid has stated that his father, who was chief of what is now Karachi Electric, was killed after he received death threats personally from Sattar for not coughing up the “protection money” demanded from him. Hamid left for the U.S., where he wrote fiction and nonfiction, on long leave after receiving death threats in 2011.

The message to Sattar is clear enough. Pressure will be built on him through cases of terrorism likely brought against him with evidence provided by MQM in London. Already most of the top leaders are facing serious cases of target-killing and extortion and are trying their best to show loyalty to the Rangers (Sindh), who have brought relative peace to Karachi and seem determined to pursue the criminal leads going in the direction of MQM. Therefore, offending London too much will have to be avoided.