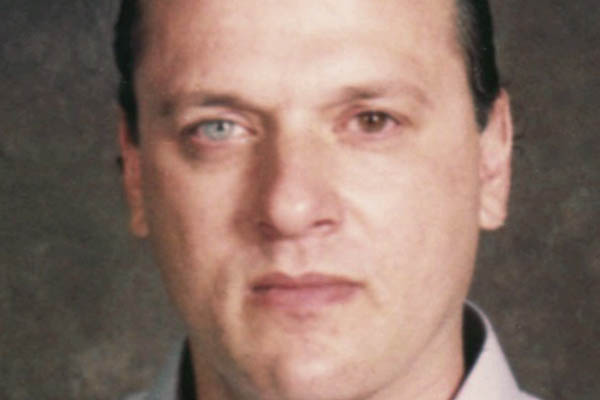 An American who helped survey targets for the deadly 2008 Mumbai attacks told a special Indian court on Tuesday that Pakistan’s spy agency provides support to militants blamed for the atrocity, according to a prosecutor.

David Headley, who was sentenced in 2013 by a Chicago court to 35 years in a U.S. prison for his role in the attacks that killed 166 people, also said he worked for Pakistan’s Inter-Services Intelligence (ISI). “Today David Headley has given certain sensitive revelations,” Indian public prosecutor Ujjwal Nikam said outside Mumbai’s sessions court on Tuesday following the American’s testimony via video link. “Firstly he said that he was working for ISI… David Headley further confirmed that ISI and Lashkar-e-Taiba had a close nexus with each other,” Nikam told reporters. “I did ask him how he could say that… and he said ‘ISI provides financial and moral as well as military support to Lashkar-e-Taiba’,” the prosecutor added.

Headley, 55, was giving evidence to the Indian court from an undisclosed location in America for the second day. The court is trying suspected plotter Sayed Zabiuddin Ansari, also known as Abu Jundal. In December the court pardoned Headley, the son of a former Pakistani diplomat, on condition that he testify before it. The pardon does not affect the U.S. sentence, which came after he admitted scouting targets for the Mumbai attackers. After initially denying involvement, Headley confessed and cooperated with U.S. authorities to avoid the death penalty.

India has long blamed Taiba for the coordinated attacks on Nov. 26, 2008 when Islamist gunmen stormed luxury hotels, the main railway station, a Jewish center and other sites in the country’s financial capital. The attacks, which lasted for three days, have been a consistent source of acrimony between India and Pakistan as New Delhi has called for Islamabad to bring the alleged masterminds to justice.

Islamabad has technically banned Taiba but a number of its leaders, including Hafiz Saeed and Zaki-ur-Rehman Lakhvi, remain free.

India blames Saeed and Lakhvi for masterminding the attacks in 2008 and Pakistan’s reluctance to hand them over remains a continual source of friction between the neighboring nations.

Analysts accuse the ISI of maintaining links with a range of militant groups in Pakistan, including Taiba, but Islamabad denies this.

According to Nikam, Headley told the court Tuesday that he had surveyed various locations in Mumbai, including Chhatrapati Shivaji Terminus railway station, the Taj Mahal Palace hotel and Oberoi hotel. All three were hit during the attacks.

On Monday, Headley testified that Taiba had also been behind two failed attempted attacks on Mumbai in September and October 2008. His testimony continues on Wednesday.

Pak needs to seriously introspect.non state actors need to be reined in as they may turn inwords and create major problems for the country