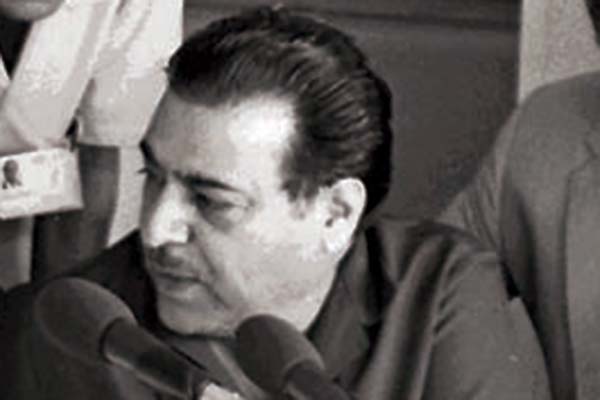 Munir Hussain, Pakistan’s most famous cricket voice and a man credited with pioneering Urdu language commentary, has died after a prolonged illness, his family said on Monday.

The 84-year-old became a national legend for millions of Pakistanis through his more than three decades of delivering commentary in Urdu, allowing those less versed in English to gain a greater understanding of cricket.

Hussain played a single first-class match representing southern Balochistan province but took up commentary in the early 1970s after failing to make a big impact as a player.

He was a widely travelled commentator, doing stints in the World Cups between 1975 and 2003 as well as travelling to all major cricket-playing nations.

He also edited an Urdu language monthly cricket magazine, widely popular among the fans of the game, from 1977 to 2010.

The Pakistan Cricket Board and leading players sent tributes following Hussain’s death, describing his passing as “a hard to fill void.”

Former Pakistan captain Javed Miandad said Hussain was a credit to the game.

“Hussain had a fan following of his own and served the game with distinction,” said Miandad in his message to the family.