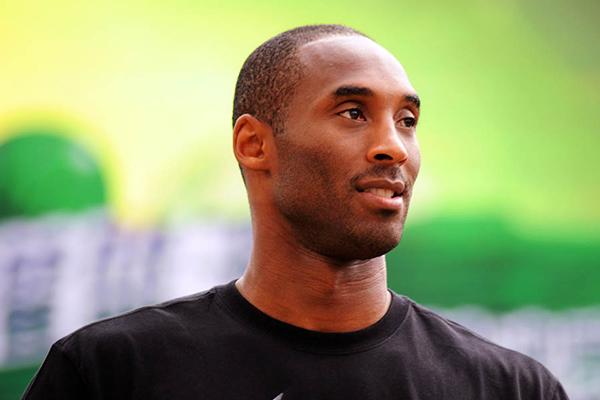 The 41-year-old former basketball player, his 13-year-old daughter and seven others died in the Sunday morning crash

Former basketball star Kobe Bryant and his 13-year-old daughter Gianna were killed in a helicopter crash on Sunday morning in Calabasas, California, according to American media outlets.

Bryant, 41, was reportedly traveling with several other passengers in his private helicopter earlier this morning when the chopper experienced issues and crashed. According to CNN, all nine people onboard were confirmed dead after emergency personnel arrived at the scene. Bryant’s wife, Vanessa Bryant, and his other three daughters were reportedly not in the helicopter when it crashed.

The Los Angeles County Sheriff’s Office on Sunday afternoon had earlier confirmed that five people were killed in a Calabasas helicopter crash. Authorities said there were no survivors. They said Malibu deputies and Los Angeles County Fire personnel were currently investigating the scene.

The Los Angeles Times, after reporting the initial helicopter crash, confirmed that Bryant died in the incident. A source also confirmed to ESPN that Bryant was among those dead in the crash that happened outside LA.

A Newsweek analysis of flightradar24, which tracks flights through GPS, found that the crash of an Sikorsky S-76 helicopter occurred roughly at 9:45 a.m. local time near Calabasas, California on Sunday morning after taking off at 9:06 a.m. from John Wayne Airport, in Orange County, California. According to the Weather Channel, clouds and fog was present in the area when the helicopter went down. It is unclear whether the weather played a role in the crash, however, a retired military helicopter pilot told Newsweek that it “looks like they were trying to get around the weather.”

Bryant, a former American professional NBA player, dedicated his entire 20-year career to the Los Angeles Lakers. He was born in Philadelphia and joined the NBA after finishing high school. He has won five NBA championships and two Olympic gold medals as a member of Team USA in 2008 and 2012. Bryant retired in 2016.

In 2003, Bryant faced a felony sexual assault charge when a woman alleged he raped her at a resort in Colorado where she worked; Bryant said that the sex between him and the woman was consensual. When the victim did not to testify, prosecutors dropped the case. A civil suit was settled out of court.

In a statement released on Sunday, NBA Commissioner Adam Silver said of Bryant’s passing: “For 20 seasons, Kobe showed us what is possible when remarkable talent blends with an absolute devotion to winning. He was one of the most extraordinary players in the history of our game with accomplishments that are legendary: five NBA championships, an NBA MVP award, 18 NBA All-Star selections, and two Olympic gold medals. But he will be remembered most for inspiring people around the world to pick up a basketball and compete to the very best of their ability. He was generous with the wisdom he acquired and saw it as his mission to share it with future generations of players, taking special delight in passing down his love of the game to Gianna.

“We send our heartfelt condolences to his wife, Vanessa, and their family, the Lakers organization and the entire sports world.”