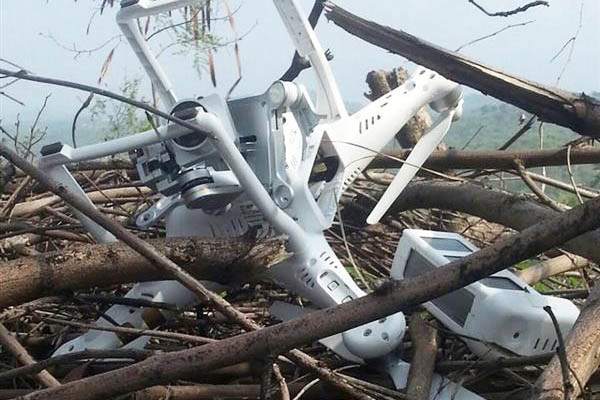 Indian military denies any drones have been shot down or crashed.

The Pakistani military said Wednesday it had shot down an Indian spy drone on its side of the disputed Himalayan region of Kashmir.

“An Indian spy drone used for aerial photography was shot down by Pakistani troops which intruded into Pakistan along the Line of Control (LoC) near Bhimber today,” the military said in a statement.

However, the Indian Army and Air Force both denied any of their drones had been shot down or had crashed, according to a Press Trust of India report.

Islamabad has summoned Indian envoy Raghavan to register a protest with New Delhi over “intrusion into its airspace.”

Kashmir has been divided between India and Pakistan by a de facto border known as the Line of Control since the two countries gained independence. The rivals both claim the territory in full and agreed on a border ceasefire in 2003, which has largely held, with occasional violations reported from both sides.

After months of stalemate and recriminations, Modi and Sharif spoke for around an hour while visiting Russia, the talks ending with an agreement by the Indian premier to attend a regional summit in Islamabad next year.

While Sharif did attend Modi’s inauguration in May last year, relations soon cooled amid flare-ups in violence along the border in Kashmir.