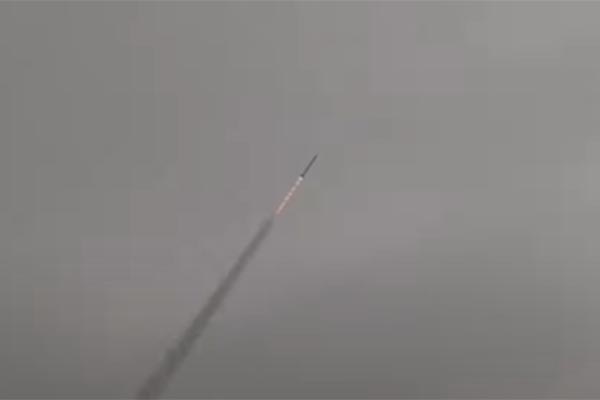 According to a statement issued by the Inter-Services Public Relations (ISPR), the Fatah-1 system is capable of delivering a conventional warhead up to 140km. It said that the new weapon system would give the Army “capability of precision target engagement deep in enemy territory.”

The guided system has been designed specifically to hit targets without leaving behind unexploded ordnance. Experts say its development and deployment will aid Pakistan in responding to Indian efforts to expand its conventional capabilities.