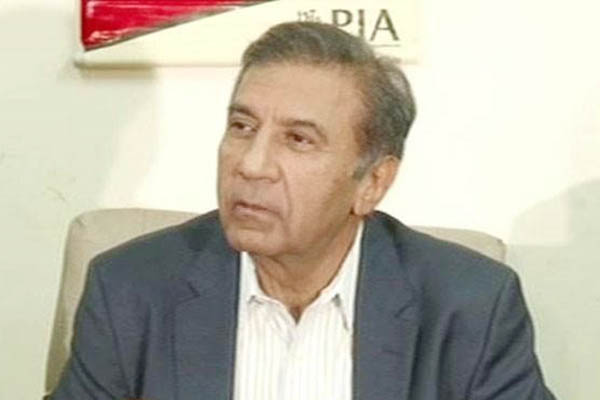 The chairman of Pakistan’s embattled national carrier has resigned following a fatal plane crash that killed 47 people last week, one of the country’s deadliest air disasters.

Saigol’s resignation came after a Pakistan International Airlines plane crashed into a mountain on the way to Islamabad from Chitral after one of the aircraft’s two turboprop engines failed, killing everyone on board.

On Monday, PIA grounded its 10 remaining ATR turboprop planes for thorough testing in the wake of the crash and another incident in which a plane was recalled to its parking bay after experiencing a fault just before take off at Multan airport. “The process of carrying out shakedown tests of PIA’s ATR aircraft has now started. CAA and PIA’s Quality Control department are taking part in this thorough examination in which PIA’s all ATR aircraft will be inspected one by one,” a PIA statement said on Monday.

ATR is a Toulouse, France-based turboprop aircraft maker and “the world leader in the market for regional aircraft up to 90 seats,” according to the company’s website. The company was established in 1981 and is a partnership between two European aeronautics firms, the Airbus Group and Leonardo.

Its ATR 42-500 is a twin turboprop plane that carries 48 passengers in standard configuration and is capable of operations on both paved and unpaved strips. The engines are built by Pratt & Whitney Canada, a division of the U.S. manufacturer. ATR has so far declined to comment while Pakistani authorities investigate the causes of the crash.