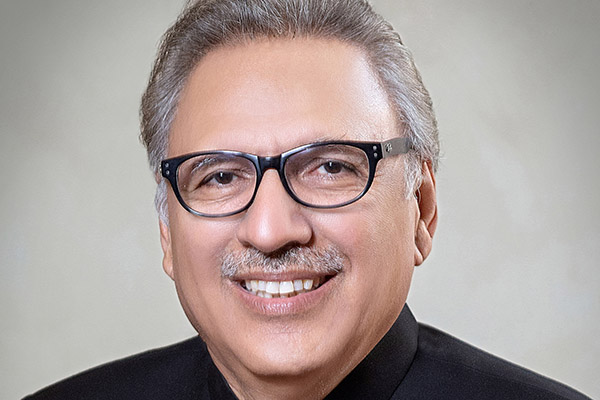 The legislations, including a controversial amendment to NAB laws, were approved by the federal cabinet last week

President Arif Alvi on Thursday signed eight new ordinances that had been approved by the federal cabinet last week, including a controversial amendment to the NAB Ordinance.

Declaring the ordinances essential to the “public interest,” Law Minister Farogh Naseem had told a press conference last week that the government would have preferred to enact them through Parliament, but the opposition had compelled the government to resort to ordinances.

The ordinances promulgated are as follows:

Nice effort toward administration of justice in Pakistan

Where I obtain copy of president ordinance 2019 succession certificate.plz email address or sight

Not so happy with the first ordinance (relating to dress code of Judicial Officers).