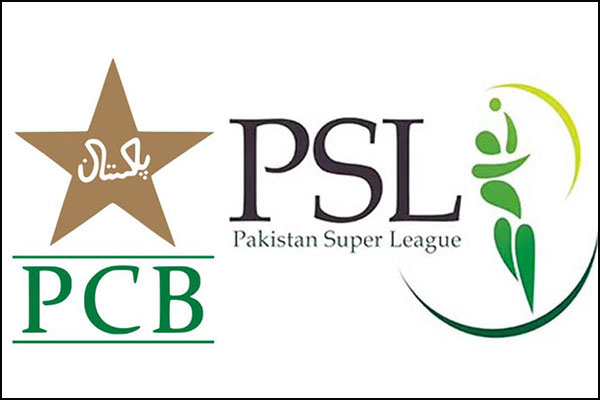 The Pakistan Super League 2021 tournament will resume from June 1, the Pakistan Cricket Board (PCB) announced on Sunday, with the final scheduled to occur on June 20.

The sixth edition of the Pakistan Super League Twenty20 cricket series was delayed last month after several players and staff tested positive for COVID-19, reportedly due to a failure of authorities ensuring a bio-secure bubble.

In a press release issued on Sunday, the PCB said that it would ensure a bio-secure bubble in June by appointing a “globally-recognized safety management company that specializes in providing COVID-safe technology solutions, bio-secure monitoring and management, as well as response and reaction to positive tests.” It said that all players who participated in the matches in June would be required to undergo a seven-day quarantine stay at a designated hotel. It said that the teams would be allowed three training sessions before the tournament resumes from June 1.

According to the PCB’s press release, its Board of Governors has also approved the launch of a PCB Hall of Fame, with Imran Khan, Wasim Akram, Waqar Younis, Hanif Mohammad, Zaheer Abbas and Javed Miandad picked to be the first inductees.

“There will be three more inductions each year from 2021 with the inductees to be chosen by an independent panel and announced on Oct. 16, day one of Pakistan’s inaugural Test in 1952,” read the statement. “Players retired from international cricket for at least five years will be eligible for induction into the PCB Hall of Fame,” it added.