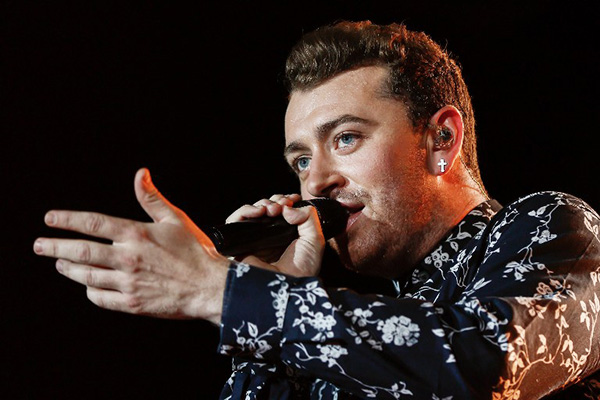 British singer confirms his participation in ‘Spectre’ on Instagram.

British soul singer Sam Smith on Tuesday said he would sing the theme song for the next James Bond film, Spectre, following in the footsteps of top artists selected for the prestigious spot.

Title songs for the popular British spy films typically open the movie to a backdrop of flash graphics and sultry silhouettes, and usually guarantee the artist major airplay.

Spectre, the next installment in the bond franchise, stars Daniel Craig and is due to be released on Oct. 26 in Britain and Ireland before being rolled out elsewhere.

“This is one of the highlights of my career. I am honored to finally announce that I will be singing the next Bond theme song,” Smith posted on his Instagram account. “I am so excited to be a part of this iconic British legacy and join an incredible line up of some of my biggest musical inspirations.”

Smith, who until a few years ago was a bartender in London, amassed a global fan base with his soulful ballad about a one-night stand, “Stay With Me.” He was the big winner at the latest Grammy Awards, taking home three of the four most prestigious prizes.