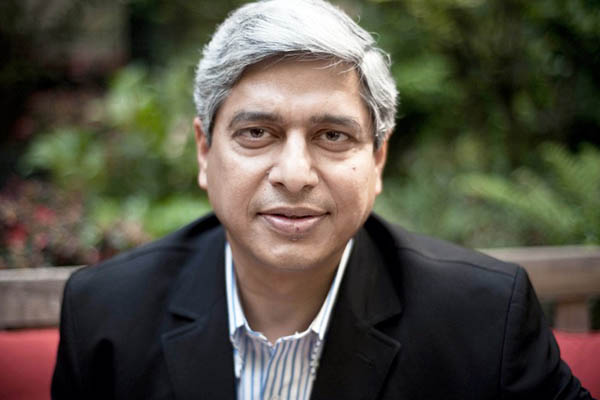 Swarup will take over from charismatic spokesman Syed Akbaruddin who has spent four years as the Indian foreign ministry’s front-man, a source in the ministry said.

“He will be taking over in April after Akbaruddin’s term comes to an end,” the source told AFP.

Swarup, an Indian Foreign Service officer, has served several stints overseas in Indian High Commissions, the most recent in Japan. Since returning to India in 2013, he has been attached to the Delhi office of the United Nations.

Swarup is known for penning internationally acclaimed Q & A, published in 2005 about a young waiter who becomes the biggest winner in the history of a particular quiz show. Slumdog Millionaire, directed by Britain’s Danny Boyle and which won eight Oscars in 2009, is based on the book.

In a 2009 interview with AFP, Swarup said he would like people to call him “a diplomat who writes.”

Swarup faces a tough task as spokesman, a job that involves voicing the government’s official line on foreign issues and holding regular briefings with the press.