Home News Galleries The Fight in Us

The Fight in Us 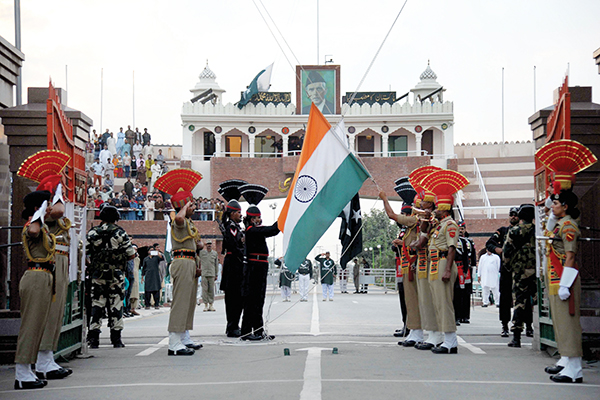 The Nov. 2 suicide attack at Wagah, some 500 meters from Pakistan’s border-crossing with India, left at least 56 dead and 120 injured. The bombing came after the daily flag ceremony had concluded and as visitors were streaming back to their cars. Three separate factions of the Pakistani Taliban owned the attack; they said it was retribution for the ongoing military operation against them in the federally administered tribal areas. They also threatened to launch similar attacks inside, and not just close to, India. But the militants failed to suppress the courage of Pakistanis. The following day, even more people, including the Lahore’s Corps Commander, showed up for the flag ceremony and proved just that.