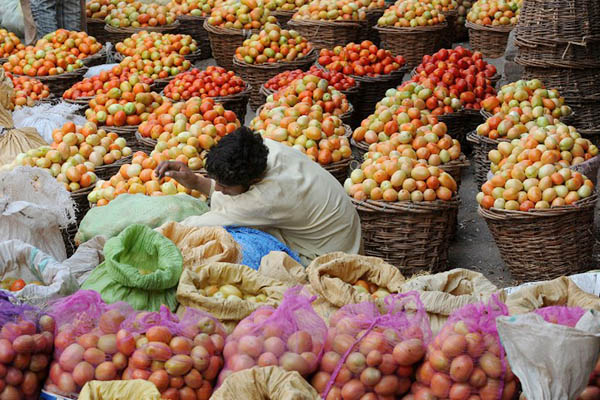 Normal ties with India can help alleviate poverty in Pakistan

Our gauche foreign minister, Khawaja Muhammad Asif, has hurt Pakistan’s case by overplaying his role as a challenger to “declining superpower” United States of America, which he claims has lost the war in Afghanistan and is unfairly pressuring Islamabad to tackle terrorism—which Asif believes Pakistan has eliminated. While he was “teaching the Americans a lesson,” the minister was wrongly leaning on Pakistan’s “friendship” with China and had an ear cocked to how the establishment would receive his swagger. U.S. Secretary of State Rex Tillerson, registering the challenge, said: “This is what we think is necessary. And if you don’t want to do that, don’t feel you can do it, we’ll adjust our tactics and our strategies to achieve the same objective a different way.” The message is clear: the U.S. will “eradicate” terrorism, with or without Pakistan.

Down in Punjab, another wheedling message was given to the establishment by the PMLN Minister for Industries, Commerce and Investment, Sheikh Allaudin, answering a well-planned opposition charge that he was getting soft on India “against the national sentiment” by importing Indian tomatoes. Haven’t we bucked the Americans and haven’t we negated India’s muscle by getting China to weigh in on our side? Sheikh Sahib delivered the following Indiacentric wisdom, no doubt to sounds of approval from the establishment: “There will be no tomato import from India despite the mafia’s maneuvering. Why pass the advantage on to foreign farmers instead of our own?”

When tomatoes were selling for Rs. 300/kg in Lahore they were available for INR 40/kg in nearby Amritsar. Clearly, the minister was ready to immolate the common man of Pakistan at the altar of Pakistani nationalism, which has caused Islamabad to lose three wars to New Delhi, and led to the breakup of Pakistan and the creation of Bangladesh. Despite India giving Pakistan “most favored nation” status in 1996—which Pakistan has not reciprocated—bilateral trade stands at an abysmal $2.4 billion, while “informal” smuggling stands at around $5 billion. Another factor about which Sheikh Allaudin can do nothing is India’s soft power of the cinema and internet movies keeping entertainment in Pakistan going. Normal relations with India would have given Pakistan the normal advantage of importing cheaply and quickly.