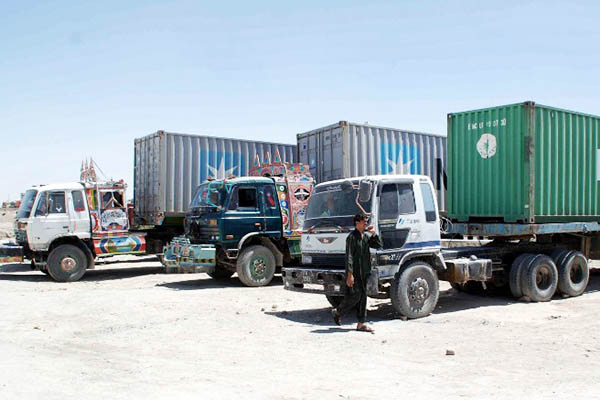 The U.S. was the top export destination for Pakistani goods in the first half of the current fiscal year (FY2019-20), while neighboring India witnessed a massive plunge, according to data released by the State Bank of Pakistan.

Coming in third, the U.K. received Pakistani exported products valued at $863.347 million during the first half of the current fiscal year, showing a decrease of 3.54 percent from last fiscal’s $895.074 million.

Pakistan witnessed a dramatic decrease in exports to neighboring India in the current fiscal, hitting $16.878 million against the $213.655 million that was earned last year. This is a massive drop of 92.1 percent. The reduction in exports is largely linked to ties worsening between the two nations in recent years, especially in light of New Delhi unilaterally scrapping the special autonomy for Jammu and Kashmir that had been enshrined in the country’s constitution.