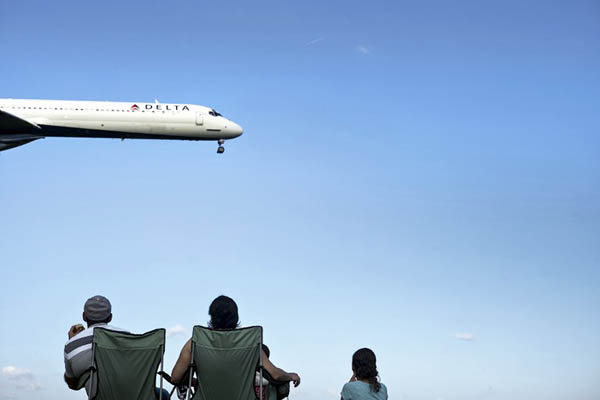 The travel advisory will expire in February and warns of more attacks by I.S. militants.

The United States issued a worldwide travel alert on Monday warning American citizens of “increased terrorist threats” in the wake of the Paris attacks.

A massive manhunt is underway in France and Belgium for Belgian-born Salah Abdeslam, suspected of playing a role in the coordinated shooting and suicide bombings of Nov. 13 claimed by the Islamic State group.

The United States has been on heightened alert in the wake of the attacks, which killed 130 people. “Current information suggests that ISIL (aka Daesh), Al Qaeda, Boko Haram and other terrorist groups continue to plan terrorist attacks in multiple regions,” said a State Department travel advisory. “U.S. citizens should exercise vigilance when in public places or using transportation,” it said, advising Americans to avoid large crowds or crowded places and to “exercise particular caution during the holiday season.”

The alert, which expires Feb. 24, warned that “the likelihood of terror attacks will continue as members of ISIL/Daesh return from Syria and Iraq.” It was referring to foreign fighters who return home after having fought alongside I.S. extremists.

The State Department often issues individual country travel alerts, but this notice was a rare “worldwide travel alert” that comes in the wake of a series of attacks. New “attacks may employ a wide variety of tactics, using conventional and non-conventional weapons and targeting both official and private interests,” it said.