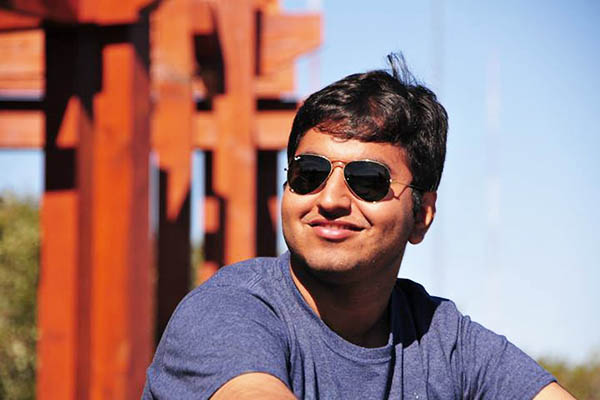 State Department spokesman assures journalists that Shahzaib Bajwa’s family will be given time to consider all their options.

The United States said Thursday it would show flexibility over the visa of a comatose Pakistani exchange student whose family fears he would not survive a trip home.

Relatives of Muhammad Shahzaib Bajwa, 20, who was injured when a deer struck his car in November, say that the insurance company is pressing to return him to Pakistan from the Duluth, Minnesota, hospital where he is being treated.

As supporters raised money and petitioned the United States to extend Bajwa’s visa, the State Department said it wanted to “ensure the student receives the best care.”

“Our hearts go out to the injured student and his family during this difficult time,” State Department spokesman Mark Thornburg said. “His future treatment involves a number of factors that the family must weigh, and we are making every effort to offer as much flexibility as possible in maintaining his status while the family considers their options,” he said.

The State Department, which sponsors the exchange program through which Bajwa was spending a semester at the University of Wisconsin-Superior, said that it arranged for his family to travel to the United States. The hospital, Essentia Health-St. Mary’s Medical Center, has provided $350,000 in care for free but has said that it cannot keep Bajwa beyond Feb. 28 because his visa will expire.

His brother Shahraiz said that the insurance policy provides $100,000 in coverage, which would be put toward treatment in Pakistan. The brother said that the insurance company has warned that it would not provide for Bajwa’s transport home if the family did not agree to send him back. The elder Bajwa voiced fear that his brother would not find proper medical care in Pakistan, saying that for their mother to sign the insurance company’s papers would be like “killing her son with her own hand.”

As of late Thursday, a fundraising drive on the online site gofundme.com had generated more than $70,000, nearly two thirds of the $100,000 goal. More than 5,000 people have signed a petition on change.org urging the United States to extend Bajwa’s visa “until he is back on his feet or at least stable enough to travel back to Pakistan without any risk to his life.”

Shahzaib was attending Lahore University of Management Sciences, where a professor described him as a liberal activist who co-founded the school’s first feminist society. He was studying anthropology and sociology at the University of Wisconsin-Superior.

No State Complicity in ‘Few’ Instances of Forced...