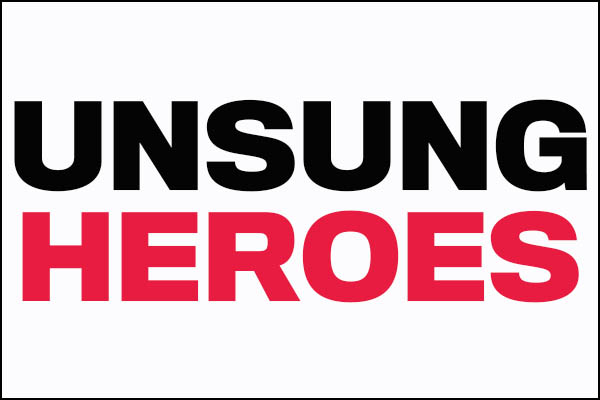 With all the outsized personalities that are plastered all over our newspapers and television screens, it is easy to forget the work being by those who don’t seek out the limelight and quietly toil in the trenches without getting their due recognition. Our humble attempt to rectify that by featuring some of the people who tore down barriers and made waves without expectations of awards. 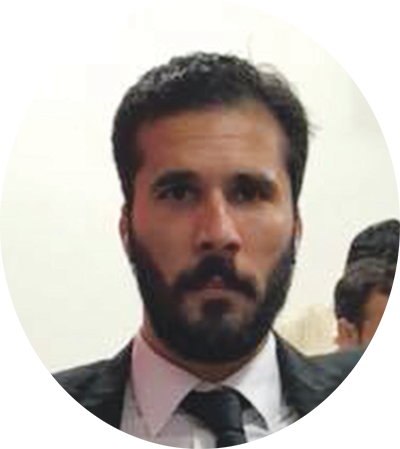 Barrister Hassan Khan Niazi is a passionate human rights activist who specializes in criminal law, human rights and constitutional law. After leading the charge to secure justice for Khadija Siddiqi, who was stabbed and left for dead in broad daylight, he has set his eyes on child protection via the Law Clinic at Blackstone School of Law. Under Niazi, the clinic is pursuing 16 cases of kidnapping, sexual assault, abuse, rape, child pornography and extortion of money involving children in Kasur. For Niazi, this is more than just a case: it is a mission. The children of Pakistan have been let down by the government on far too many occasions. With people like Niazi fighting for their rights, perhaps they can finally find the peace of mind they deserve. 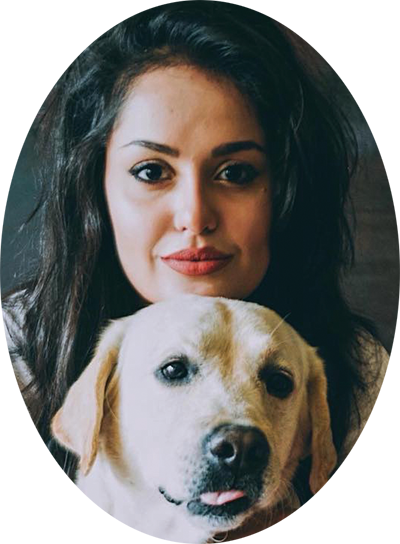 With the founding of the Karachi-based Ayesha Chundrigar Foundation, Pakistan’s first-ever animal shelter, Chundrigar has made her personal passion a call to arms. Rescuing animals—painted baby chicks, birds sold in claustrophobic cages, dogs, cats, goats, cows and even donkeys—since she was only 5, Chundrigar believes it is her fundamental duty to use whatever means she has to help those in need. The shelter currently houses about 500 animals and rescues abused strays in addition to providing an ambulance service across Karachi free-of-charge. In a country where the state sanctions regular cullings of stray dogs, Chundrigar had led the charge in the fight for the voiceless, inspiring animal lovers not just in Pakistan, but across the world. 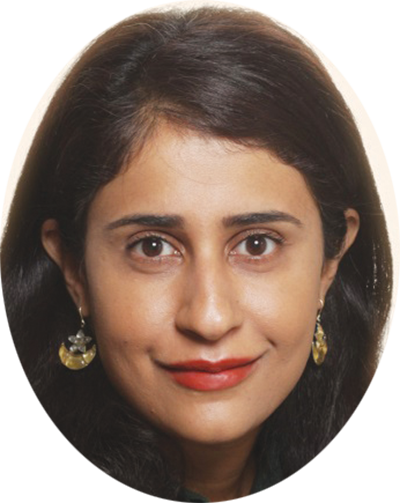 When human rights advocate Asma Jahangir passed away earlier this year, it was feared that her message, her voice would be lost with her. Thanks to her daughters Munizae and Sulema, this could not be further from the truth. While Munizae is an accomplished journalist, Sulema has followed her mother’s footsteps and currently practices domestic and international family law at the U.K.-based Dawson Cornwell. Both sisters came together in October and organized the inaugural Asma Jahangir Conference, with an aim to make it an annual affair, to celebrate the vision and legacy of their illustrious mother. The world will likely never find anyone with the passion and can-do spirit of Asma; luckily her voice lives on in Sulema. We’d do well to heed it. 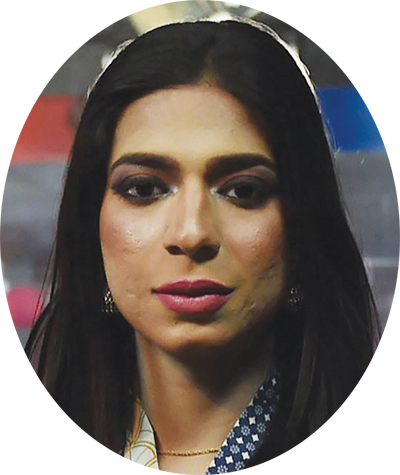 While Marvia is not quite as ‘unsung’ as the other people on this list, the first transgender woman to anchor news on a Pakistani TV channel deserves to be recognized for her ongoing efforts to advance the rights of transgenders across the country. As the president of the non-governmental Khawaja Sira Society, she works to educate her community about health risks from the widespread use of drugs and unsafe sex. Despite her success, she is also unwilling to rest on her laurels; planning to return to school for postgraduate studies so she can continue to advance herself and her community. Transgenders remain a marginalized presence in Pakistan, with many facing threats to their lives. Marvia’s bravery inspires us all.