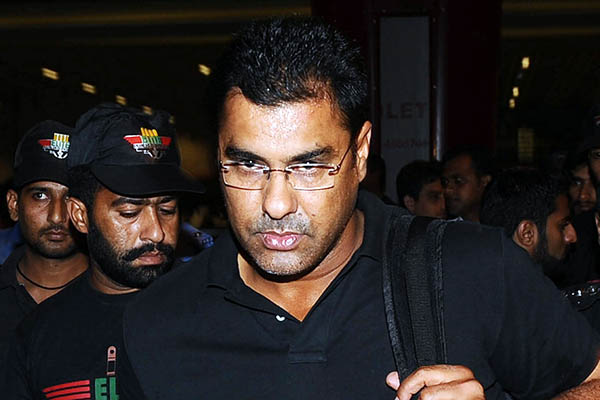 Waqar Younis slammed a suggestion by England captain Eoin Morgan that a used pitch had been responsible for their downfall after Pakistan thrashed the tournament hosts by eight wickets in a dramatically one-sided Champions Trophy semi-final at Cardiff on Wednesday.

Pakistan bowled England out for just 211, in an era where 300 is considered a one-day international ‘par score,’ after captain Sarfraz Ahmed won the toss and fielded. They then cruised to their victory target finishing on 215 for two with a massive 77 balls to spare.

Pakistan had played in Cardiff on Monday, beating Sri Lanka in what was a virtual quarter-final, and Morgan added: “Pakistan did that [adapt] extremely well and full credit to them. They outplayed us today on this wicket. I don’t think we were simply used to it. We did prepare like we were going to play on a used wicket. Pakistan bowled well but we didn’t manage to adjust with the bat. Two hundred isn’t a competitive score.”

Pakistan could face rivals India in Sunday’s final at the Oval if the title-holders beat Bangladesh in Thursday’s second semi-final at Edgbaston.