Wonder Woman to be U.N. Ambassador for Women’s Empowerment 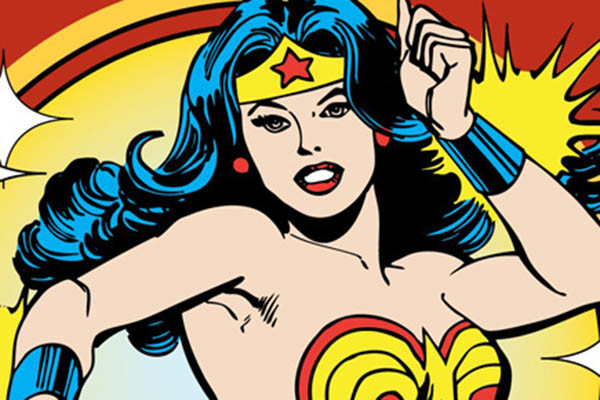 Honorary ambassador position to be formally designated on Oct. 21.

The United Nations is enlisting the super-powers of Wonder Woman for a new campaign to empower women and girls.

The comic and television series heroine will be officially designated as the U.N. honorary ambassador for the empowerment of women and girls during a ceremony attended by U.N. Secretary-General Ban Ki-moon on Oct. 21.

DC Entertainment President Diane Nelson will attend along with “surprise guests”—possibly actress Lynda Carter who portrayed Wonder Woman in the hit TV series in the 1970s or Gal Gadot who is currently portraying the character in a series of movies.

The ceremony will launch a yearlong campaign on gender equality and women’s empowerment, which is one of the U.N.’s new global goals for the next 15 years.