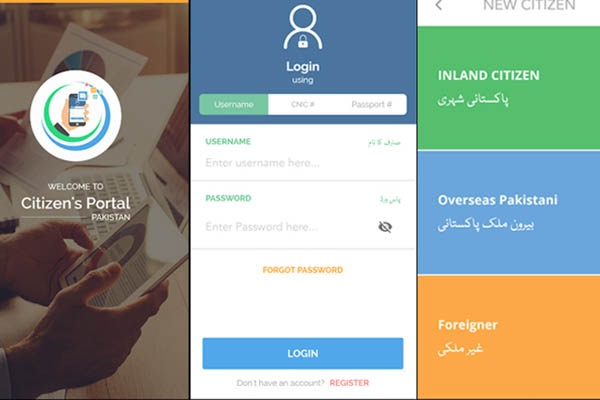 A mobile app launched by the Pakistan government to allow the public to voice their grievances over creaking infrastructure has been inundated with responses.

A government official said on Thursday that more than 100,000 complaints had been made through the official app, which launched only month ago.

The application was intended to offer swift resolution for basic civic problems being faced by Pakistanis. But the government has been overwhelmed with responses, particularly about problems in public services like energy, health and education, said the prime minister’s Special Assistant Iftikhar Durrani.

Talking to reporters in Islamabad, Durrani said around 84,000 complaints were yet to be addressed, while around 16,000 had been resolved.

Around 4,000 more complaints were received by Pakistanis living abroad, while 96 percent of those who downloaded the app were men.

Prime Minister Imran Khan came to power in July with a populist slogan of “Naya Pakistan”—promising to root out corruption. “Our state institutions will be so strong that they will stop corruption. Accountability will start with me, then my ministers, and then it will go from there,” Khan said in his first speech after coming to power in July.

But Pakistan—which has a population of around 207 million and around 150 million mobile phone users—is known for sluggish bureaucracy, with incompetence and corruption rampant.