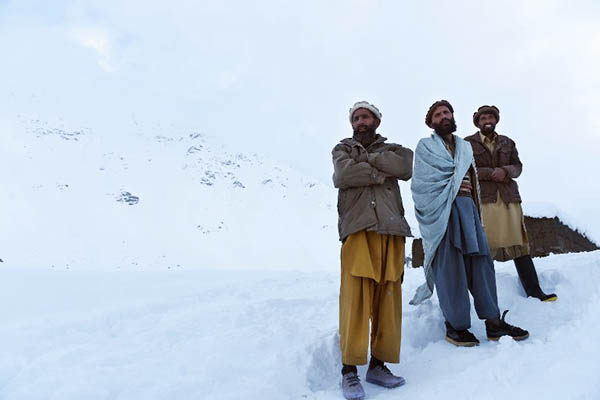 Panjshir governor says the province has not seen this much snow in decades.

The death toll from a series of avalanches triggered by heavy snowfall in Afghanistan rose above 200 on Thursday, officials said.

The bulk of the deaths came in Panjshir province, north of Kabul, where at least 168 people were killed, said acting provincial governor Abdul Rahman Kabiri.

The avalanches came after days of heavy snow, which destroyed more than 100 homes in the province and blocked main roads, making it difficult for rescue workers to reach the stricken villages. “Our death toll has risen to 168 people killed in avalanches in Panjshir province,” Kabiri said, warning that the figure may rise in the coming hours. “We have not seen this much snow in Panjshir, or this many avalanches, for decades,” Kabiri added.

The rest of the deaths came in Nuristan and Badakhshan provinces in the northeast, Nangarhar and Laghman provinces in the east and the central province of Bamiyan. Rescue teams are still working to recover dead bodies and survivors trapped beneath the snow.

Two helicopters have brought relief aid to Panjshir from Kabul, and distributed it among the affected families, but supplies were limited.

Abdul Rahman Kalantari, head of disaster response at the Afghan Red Crescent Society, confirmed the Panjshir death toll and told AFP it was likely to rise.