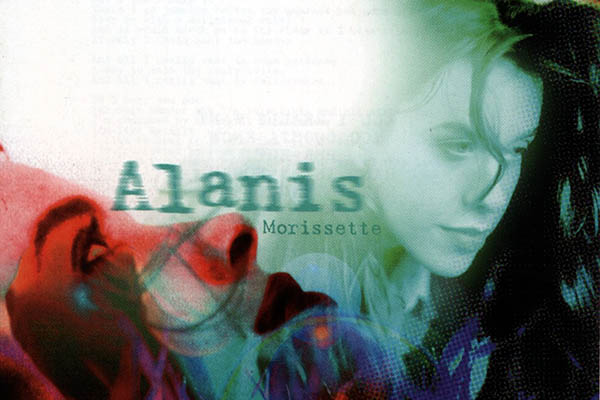 Jagged Little Pill, the blockbuster 1995 feminist rock album by Alanis Morissette, will take on a new form next year as a musical.

The piece will turn the album’s music into a story about “a modern and multi-generational family and their complex dynamics, touching on issues of gender identity and race,” producers said in a statement.

The Jagged Little Pill musical is set to open in May 2018 at the American Repertory Theater at Harvard University in Cambridge, Massachusetts.

The musical will be directed by Diane Paulus, the theater’s artistic director who led Broadway revivals of Hair and Pippin, with a script by Diablo Cody, who wrote the breakaway 2007 movie hit Juno about teen pregnancy.

Morissette hailed the chemistry with Paulus and Cody and called the project “my musical theater dream come true.” The director and writer “are already taking these deeply personal songs that are part of my soul’s marrow to a whole other level of hope, freedom and complexity,” Morissette said in a statement.

Jagged Little Pill was one of the seminal albums of the 1990s boom in alternative rock, with the Canadian-born singer bringing the rawness of the grunge era to a broader pop sound. With hit songs such as “You Oughta Know,” “You Learn” and “Hand in My Pocket,” the album was considered a declaration of female empowerment as Morissette brought an assertive rock voice to tales of modern living and relationship angst.

She won the Grammy for Album of the Year for Jagged Little Pill when she was 21, making her the youngest artist ever at the time to win the prestigious award.

The album’s songs will be worked into stage form by Tom Kitt, who also worked on the musical adaptation of Green Day’s American Idiot.

The musical plans for Jagged Little Pill had been announced several years ago without details.